Your tank top that makes you feel freer, does you good and brings harmony into your life.

No overproduction
No waste of resources
Only manufacture to order

The perfect gemstone blend for every day.

This unique blend of five genuine gemstones will enrich your life.

Trust in yourself and the power of gemstones. Crystals have been used for thousands of years to help peoples conquer their fears and challenges. It is time for you to enjoy these fascinating sources of energy. Many millions of people are already convinced of their effect.

The moonstone has received its name after the moonshine-like glimmer. The crystals of this beautiful stone sparkle similar bright, white to yellowish as the gray planet in the night in the sky. Due to these characteristics, it is also said to have similar influences to those of the moon.

Especially for the female sex, the stone has good properties to offer: Thus, it is supposed to weaken the menstrual cramps and have a balancing effect on the hormonal changes during this time.

In many cultures, the moonstone has always been considered something very special. Thus, the Indians used it for dream catchers to keep away evil spirits or nightmares at night. Also in India, the moonstone - as so-called. Dream stone - often used to be able to sleep more pleasantly or rather to force good dreams. In the Orient it was appointed the "healing stone of women".

Probably most people know the amethyst as a chic decorative object in the apartment. However, exciting legends are also hidden behind him.

Already in the Greek mythology of the gods there are stories about him. It is said that a nymph, in a tragic drama of jealousy, was enchanted by a goddess into an amethyst. The Greeks therefore wore the amethyst as a defense against sorcery and evil thoughts. In the still young Christian history, the stone has also made it into the most famous book in the world - the Bible. For the Jerusalem city wall, John used it as one of the twelve foundation stones.

However, its real benefit is mainly the clearing effect on the mind. It is supposed to cleanse the soul again from negative thought currents and also keep away the external influences on the innermost. In case of mental disorientation, it is a healing stone often used in alternative medicine.

The agate is in its optical appearance a healing stone with many facets. Its high degree of popularity for centuries illustrates its importance.

This stone was already used by the ancient Egyptians. Unlike other crystals, however, this one was also very popular among the "normal" people and was used as a protective stone. With the Romans, however, it was mainly worn by better-off social classes.

It has the strongest influence on Salvation and the love. Thereby especially the inner love to oneself is meant. It is said to increase one's own acceptance and to be able to relieve mental pain - e.g. through trauma experiences.

Since agate has a strong effect on the emotional level, it not only increases the positive feelings of a person towards himself but also weakens negative qualities such as anger or hatred. The best access to a person he finds through the heart and can best develop its powers here.

Rock crystal is one of the most famous gemstones. However, the wide distribution does not diminish its powers in the alternative field. It also serves as a "multiplier" for other crystals. The energies of other INDAVID stones are thus strengthened again, which is why it is also found in all INDAVID crystal constellations.

The universal effect confirms also the strong spreading with many higher cultures of the human history. Be it the Aztecs, Mayans, Egyptians, Romans or Indians as well as the Buddhists - they all believed or believe in the power of the stone as an effective method to establish a connection between themselves and the "supernatural".

The rock crystal is less about the physical influences but the mental expansion of consciousness - which also has an influence on physical health. The crystal is often used as a supporting measure in meditations.

INDAVID uses crystals grown to the right for the female fashion collection. According to Buddhist transmissions, the direction plays at least a small role in the application. In an elaborate process, rock crystals are added to the other crystals and act as amplifiers for their powers.

Sodalite contains a high level of sodium which is also used in classical medicine. This healing crystal owes its spiritual effect mainly to its opaque blue coloring. The strong blue is supposed to give back to its more confidence in yourself and its own actions back or strengthen this.

It helps to structure the life again and to bring the chaos in order. In addition, external factors - which lead to opaque structures - are kept away from the wearer.

Especially for creative or artistic people sodalite helps to bring the often initially confused thoughts easier into words, pictures or other forms of expression. It can also positively influence self-doubt, which can occur more often in creative phases.

Sodalite was already used in ancient times by the Greeks - who have always been considered an artistic people.

In addition to pure bones, the spine includes a tightly networked construct of nerve cells and energy points. Its strands are connected to many vital organs and have direct access to the brain. For many hundreds of years, Chinese medicine in particular has been working with the human spine in the form of acupuncture. In Western medicine, science is always surprised and convinced by the success of the treatment. Also in Ayurvedic medicine the treatment with certain healing crystals on the spine is an absolute component.

In consultation with experienced healers, Reiki healers and Lightworker, the back was therefore selected as the ideal placement of the crystals. This way the healing stones are as close as possible to your body for several hours, unfold their effect and gain access to the spirit. How intensively body organs and soul are connected proves also the Teaching of the chakras. Through the proximity of the crystals, some of them are addressed.

The throat chakra is responsible for our communication.

The heart chakra is responsible for love.

This is how your new Crystal shirt is made in Germany

In Germany, more precisely in the Allgäu, your top is refined with the high-quality crystals. After your order, the coarse large healing crystals are gently and time-consumingly crushed.

The crystals are then evenly placed on a square fabric and fixed. Then the square is covered by another and sewn by hand, so that the crystals are 100% enclosed. You won't feel any of this when you lean back.

The healing stones are now subtly discharged. As a crowning touch, your Crystal Shirt is subjected to a light, rose-scented incense to be able to deliver it energetically completely pure to you.

Your new Crystal top will fit you perfectly

This INDAVID Crystal top is cut close to the body.

If you like to wear your crystal top a little looser, we recommend ordering it one size larger.

How to care for your new Crystal Top

Of course, you can wash your new Crystal top in any standard washing machine up to 30 °.

As with "normal" fashion, it is recommended to wash the Crystal Top inside out to preserve colors and motifs. Tumble dryer and professional dry cleaning should be avoided.

INDAVID recommends to clean your new Crystal Top energetically on a regular basis. One way to clean it is to wash it regularly with water.

Here you will find more ways to clean or load gemstones.

"Why is the delivery time longer than other manufacturers?"

INDAVID works without stock. Too long storage would not promote the energy of the crystals or gemstones. Each INDAVID Crystal product is produced only on order.

This saves resources for the environment, prevents overproduction and increases sustainability.

"How are crystals or gemstones charged or discharged?"

The information is included with your Crystal product.

If you want to learn more about it, we can recommend you this article "Charging and discharging crystals or gemstones".

"I'm afraid my Crystal shirt is too small or too big for me. May I return it?"

Your Crystal shirt is (like every INDAVID product) a one-off. Nevertheless, we want it to fit you 100%.

Therefore, you are of course allowed to return your Crystal shirt and choose another size.

"I have a question that hasn't been answered here?!"

Just write us an email.

We are always happy about the personal contact and will answer you as soon as possible.

You're in good company.

We are very proud of our clients and see them more as companions along the way. Wonderful people who all face challenges in their own way.

The goal of INDAVID is to support you in your everyday life. INDAVID should also help you to become stronger, calmer, more relaxed or more courageous. INDAVID shall help you to deal with emotional pain more easily, to keep negative energies away from you and to positively influence your life as a whole. You are stronger than you think.

What is behind INDAVID?

INDAVID was created to strengthen your spirit.

The goal of INDAVID is to help you with your daily challenges in life. We see our clients as companions and want to help you become stronger, calmer, more relaxed or more courageous. INDAVID has been created to manifest positive changes and ward off negative energies. Your life is so precious and you deserve to live in peace.

Do you have any questions?

For us you are more than a customer!

We actually care about our companions. Just as we would like to become a part of your journey. We all face challenges every day and could actually help each other so much more. If there is ever a problem with a Crystal product we will solve it. For us, there are no stupid questions. We are here for you.

We are glad to meet you

Crystals / Gemstones that help you overcome your loneliness 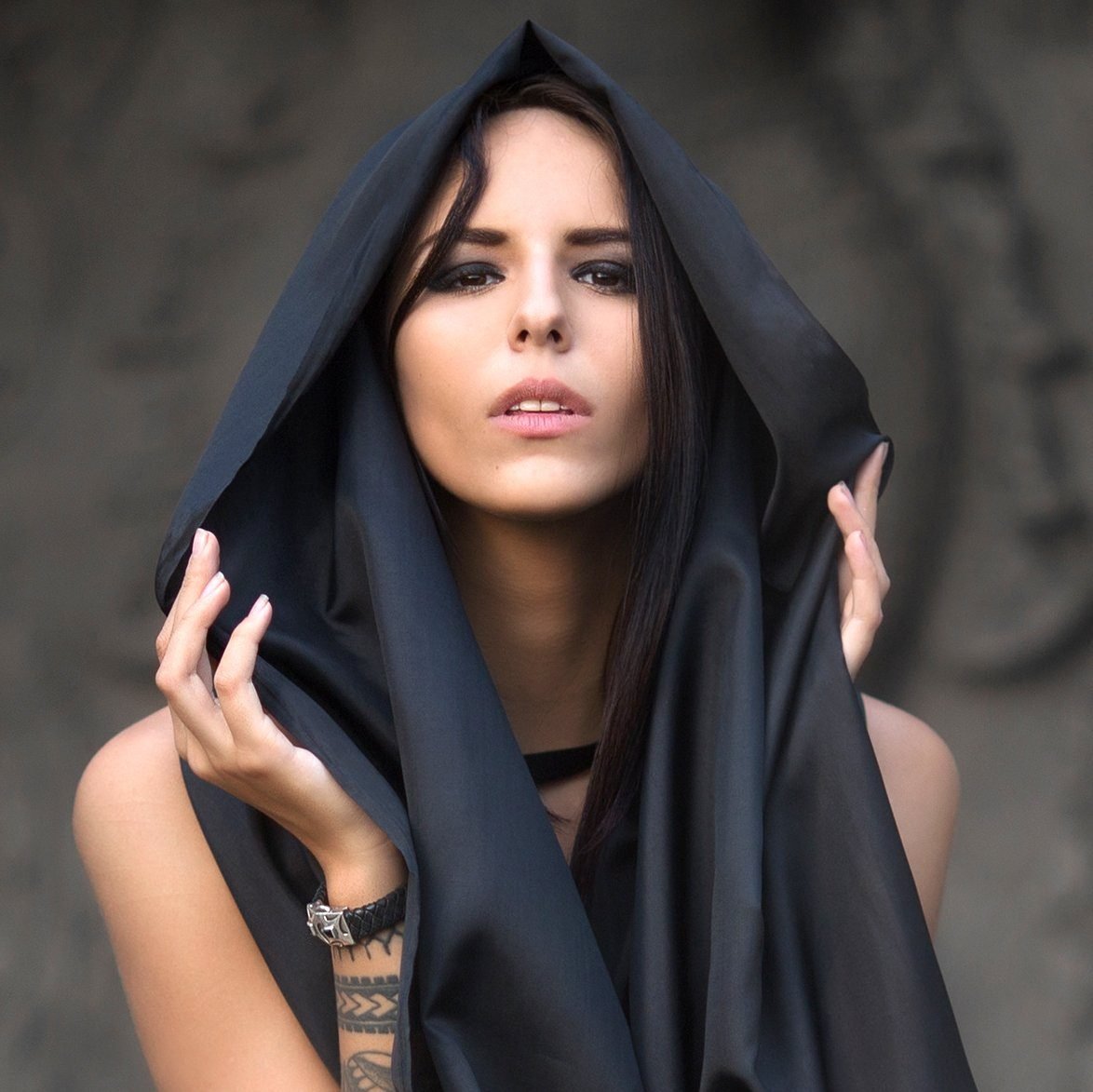 Strengthen self-confidence with gemstones or crystals 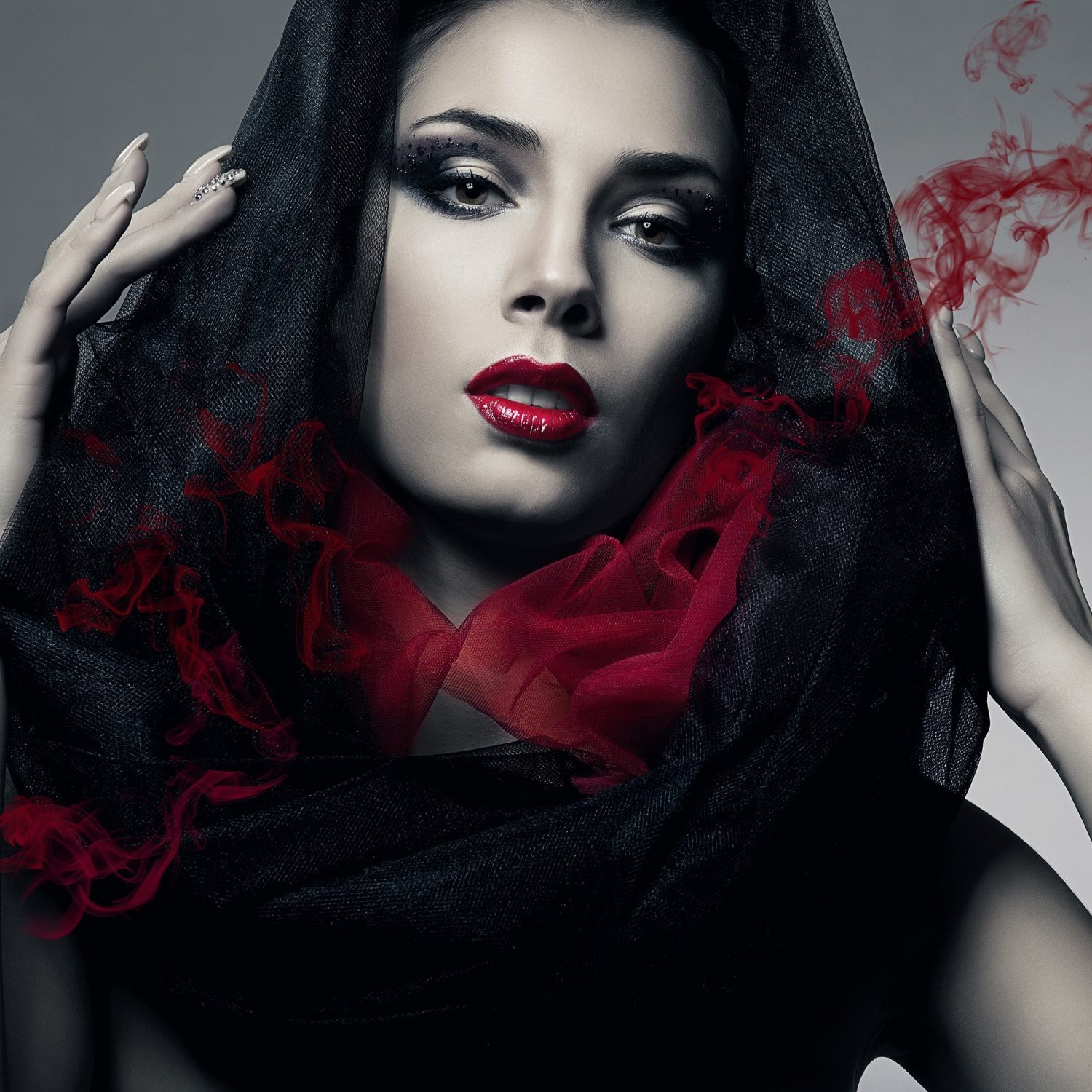 Dissolve jealousy with crystals / gemstones and protect yourself from jealousy 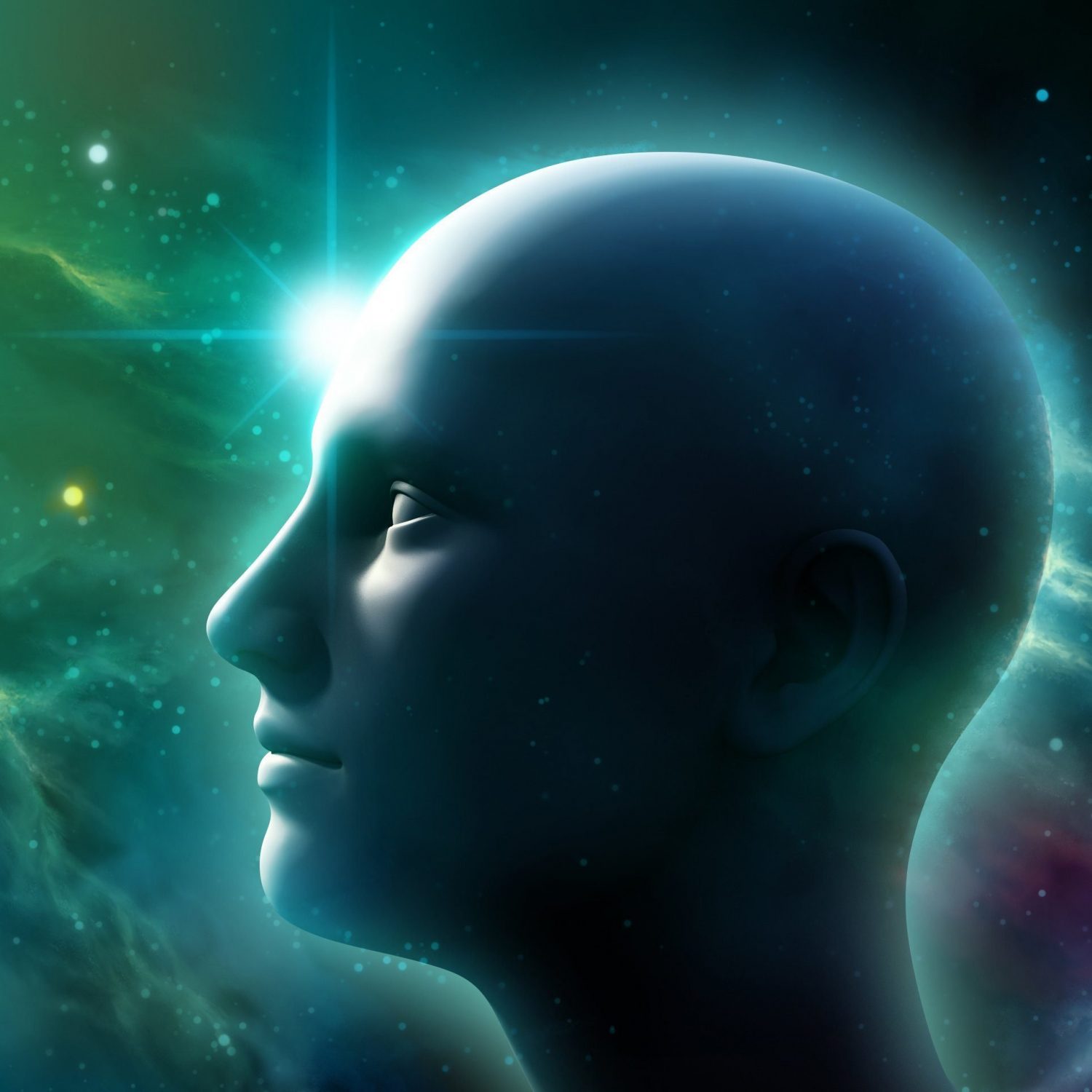 Rediscover your intuition with crystals / gemstones

You can unsubscribe at any time.

We use cookies. Is that ok for you?
More info Accept